One of the biggest, leisure and cultural Events of the Year 2016 in Equatorial Guinea.

Last Saturday the 17th of September with an audience of more than 300 people the final contest of MISS EQUATORIAL GUINEA 2016 was staged in the Libertad banqueting room of Grand Hotel Djibloho.

After a year of selective work, around the country made by the President of AGENCIA MOGUE Miss Consuelo Obiang and all her staff 18 contestant Misses were presented for the final Election.

The winner that will wear the crown of Miss Guinea Ecuatorial 2016 and will represent the Country to the next Miss World contest is Miss Anunciacion Onguene Esono, 21 years old from Micomiseng District.

View the Gallery of the Event: 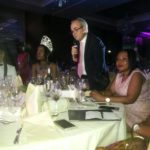 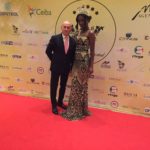 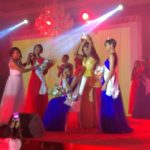 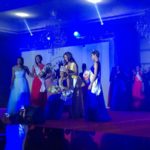 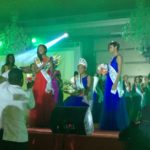