This Year the VOICE ACHIEVERS AWARDS Committee Awarded 33 African personalities from various countries who have distinguished themselves in the political, financial, industrial, fashion, music, culture, gastronomy, dance and humanitarian aid in Africa and the world.

This important annual event was held at the presence of 300 guests in Almere, Amsterdam on October 21st 2016.

Following the Event, the organizing Committee of the evening has confirmed its intention to Organize the next Award Presentation in 2017 at the Grand Hotel Djibloho in Equatorial Guinea. 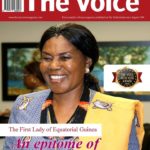 the First Lady of Equatorial Guinea 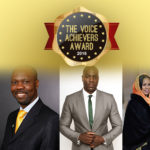 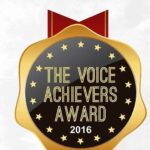