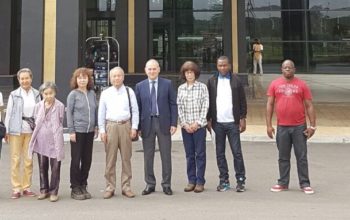 The first group of Japanese tourists arrived in Equatorial Guinea for a tour in the Continental region through the Travel Agency “Vuela Seguro” Malabo. After visiting the neighbouring state of Gabon by car, on January 18, the Group  reached the future state capital  Djibloho and stayed at the wonderful GRAND HOTEL DJIBLOHO. The tour then […] 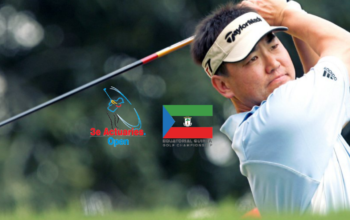 Golfers from all over the world had the opportunity to attend one of the most unique tournaments of the year when they compete at the next DSA Architects ‘Road to Mongomo’ from 8-11 December 2016 in Mongomo, Equatorial Guinea. The OPEN Golf Road To Mongomo, also known as “Open Equatorial Guinea”, is a professional-amateur Golf […] 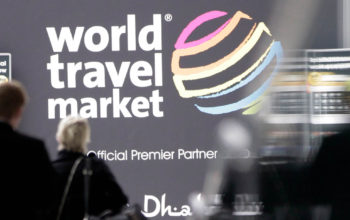 Luxury Hotels Management Management and Advisors have presented the Grand Hotel Djibloho during the WTM 2016 7-8-9 of November. During the Fair, at the Stand of ATTA – African Travel and Tourism Association, Mr Horvic has had the opportunity to present the Destination Equatorial Guinea to Operators from India, Scandinavia, Benelux, Finland and the UK. […] 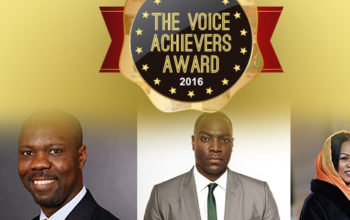 Almere / Amsterdam 21 October 2016 This Year the VOICE ACHIEVERS AWARDS Committee Awarded 33 African personalities from various countries who have distinguished themselves in the political, financial, industrial, fashion, music, culture, gastronomy, dance and humanitarian aid in Africa and the world. This important annual event was held at the presence of 300 guests in Almere, Amsterdam on October 21st […] 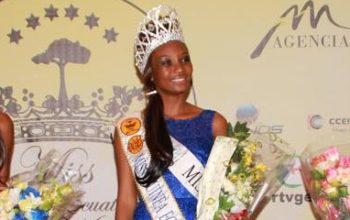 One of the biggest, leisure and cultural Events of the Year 2016 in Equatorial Guinea. Last Saturday the 17th of September with an audience of more than 300 people the final contest of MISS EQUATORIAL GUINEA 2016 was staged in the Libertad banqueting room of Grand Hotel Djibloho. After a year of selective work, around the country […]